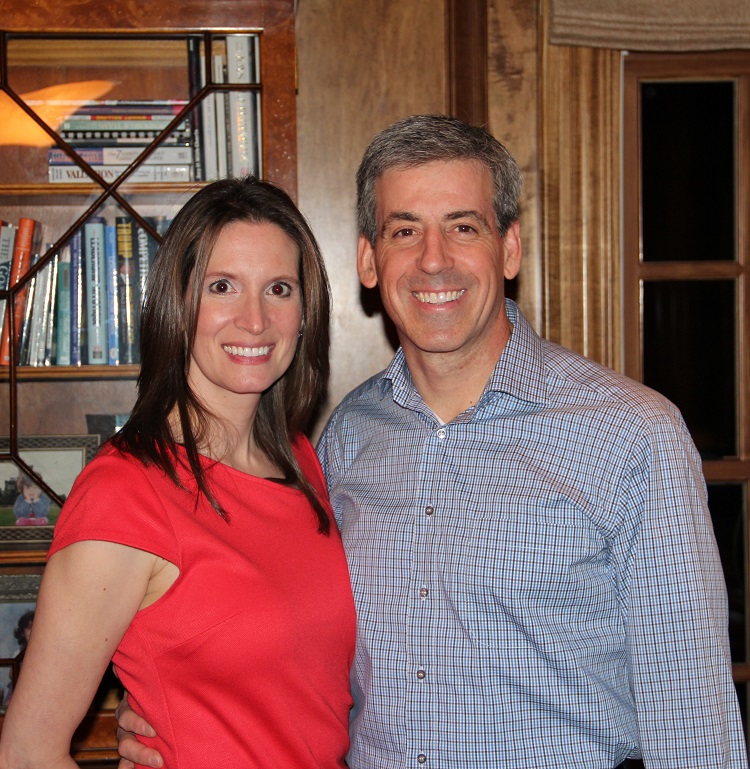 Vic began making pizza more than 15 years ago in his family kitchen. As he practiced, he quickly became obsessed with pizza making because what seemed so simple - combining dough, sauce and cheese - was actually both art and science. He began reading, experimenting, seeking pizza professionals and honing his skills, eventually hand kneading his own dough, making his own sauce using San Marzano tomatoes and acquiring the freshest and finest ingredients he could find.

Vic met Diana. On their second date, he spoke about his obsession for making pizza and they realized they shared a passion for enjoying great food and fine wine with family and friends. As their relationship grew, Diana encouraged Vic to build a brick oven in their backyard, and they began making true Neapolitan pizza at home. Soon they were having family and friends over frequently and were regularly baking pizza for 15-20 people, who routinely said, "This is the best pizza I have ever had."

Not long after that, the thought of owning their own Neapolitan pizzeria was conceived. Vic and Diana began to search for the perfect spot for their venture, and decided on historic Roswell because of the vibrancy of the town and the established food culture. They began construction in December 2015, excited to be working together to bring authentic Neapolitan pizza to Roswell and its residents.

Vic and Diana feel their purpose in life is to bring family and friends together around a table for fabulous food, wine, music and conversation. They want nothing more than to bring people closer by sharing the simple pleasures of spending quality time while eating a wonderful meal in an authentic Italian environment and look forward to having you as their guests at Pizzeria Lucca.